All People of Color

People of Color are welcome at Miracle Swimming School for Adults. All adults need to know how to swim. Come to learn in a place where you feel safe, not only as an adult non-swimmer but as a person of color.

We are proud of the diversity in our classes. 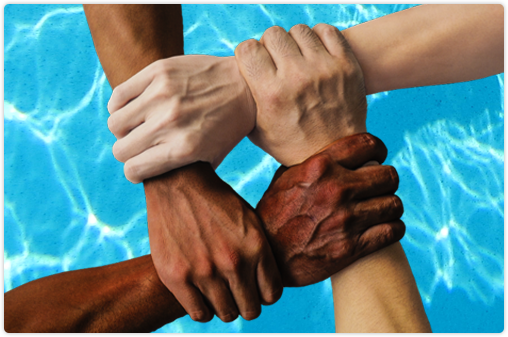 Debunk myths in the African American community and reclaim swimming.

There was once a notion that African Americans’ bodies were denser (had less fat) than caucasians’ bodies and that this gave African Americans a disadvantage in learning to swim. This notion was debunked, but word still hasn’t gotten around. Banish that thought. It doesn’t matter, anyway.

Most people float. If someone is not a floater, whoever they are, it need not be an emergency. In fact, very few people are sinkers.  And sinking is not dangerous. Panic is dangerous. But it’s unnecessary. Many or most of the Olympic swimmers have bodies that are so dense that they don’t float! But obviously, they are good, safe swimmers.

There’s a rich heritage of African and African American swimming. A history of West Africans’ water proficiency is beautifully told in Ken Dawson’s Undercurrents of Power: Aquatic Culture in the African Diaspora.

We hope that with understanding of this situation both by swim instructors and swimmers-to-be, a new softness will cradle the learning and healing process so that each African American who wants to swim finds his/her way with compassion, self-respect and enthusiasm. This is Miracle Swimming.

Eite Swimmers of Color in the U.S.

Maritza Correia was a three-time world champion and the first African American woman on the US Olympic Team in 2004. Cullen Jones was Team USA’s Gold Medalist in sprint freestyle events in the 2008 and 2012 Olympics. These athletes draw light to the fact that blacks not only swim, but can be the very best at swimming, as in other sports.

Messages like, “We don’t swim” circulate in the African American community but it doesn’t have to be that way. Adults can set an example for youth by learning to swim and teaching others that everyone can learn.

“Yes, we all want to look good. But if you’re struggling in deep water somewhere, hair will not be your concern. Surviving will be the issue of the moment. Knowing how to stay in control, tread water, or float calmly on your back will make the difference when it comes to controlling your own destiny. Think about it. What would you say to braids or corn rows, or short hair for a few months, or getting your hair done the day after class, so you can become safe in water at last, for the rest of your life? So you can enjoy the water with your kids or grandchildren?” -Jo Beverly, Miracle Swimming Grad 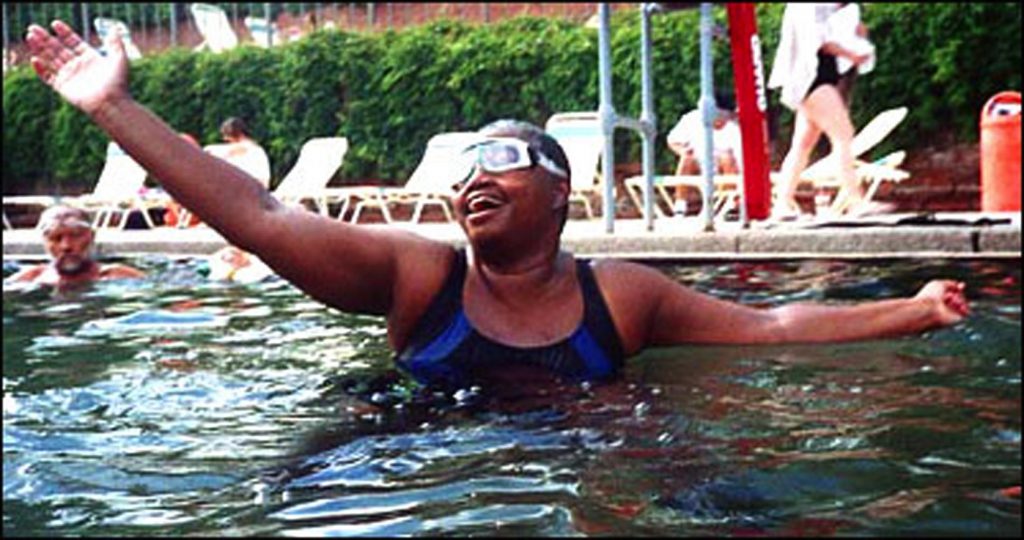 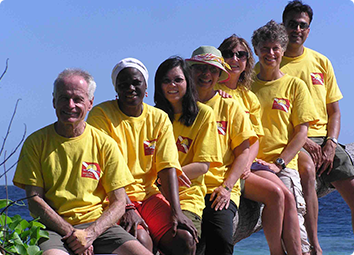 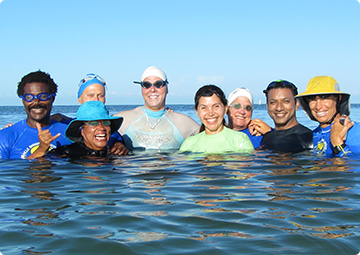